The project was build by a four man team using the Unity game engine. Three members developed code and one art assets.

Architecting a combat system in 24 hours is no small task. Issues with compatibility between git and unity caused some issues with lost work.

The project is in a decently finished presentable state. It lacks polish but oozes charm. 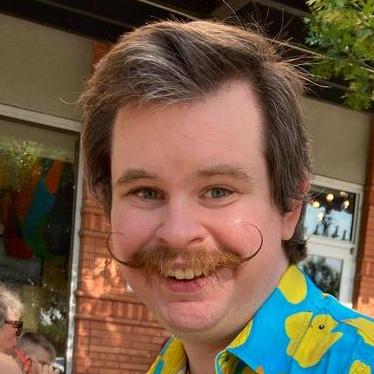