Current messaging apps are rarely designed with students and/or academic communities in mind. We wanted to create an app that makes it easy for students to reach out to one another because every student needs people to collaborate with. no matter the class. Made by students, for students.

Herd allows for students to reach their professors and peers easily and on demand; fostering multiple levels of interaction without any bothersome middle steps. Some of our features include the ability to make private and public chats that include class specific conversations between students, student-teacher chats, and variations of those that are visible to the teachers and some that are private for the students.

We organized ourselves into a front end group and a back end group, taking adopting a divide and conquer mentality. First we retrieved a large sample of course and section data from pass.calpoly.edu and output it to a tab delimited .txt file. Then we made a python script to parse through all the raw data and organize it into data structures and objects that hold section and course data. Then the script output a JSON File containing dict. representations of courses and dict. representations of sections within those courses. The data in this file was then uploaded to our firebase database using a JavaScript program to instantiate classes based on the JSON File and push them to the cloud. For the UI, we made iPhone screen simulations using Figma, which also allows for creative making of great UIs. Then we made the Logo after brainstorming for an app name, chose the color palette and went on to make the different iPhone UI screens using Atom, which allowed for live collaboration with multiple people on one project. We used several technologies, such as bare HTML and CSS, but also incorporated Bootstrap to design a functional UI.

Some of the ways in which we chose to build our UI turned out to be extremely slow, as we attempted to make a custom UI just using HTML and CSS. Another general problem we encountered was scraping course and section data from PASS.CalPoly.edu due its formatting, which wasn't organized in a useful way directly.

We're proud of our account security system, having been able to successfully integrate firebase for user authentication and security. In addition, we are proud of our UI because it is welcoming, pleasing to the eye and understandable, which we think are necessary characteristics for breeding organic collaboration. 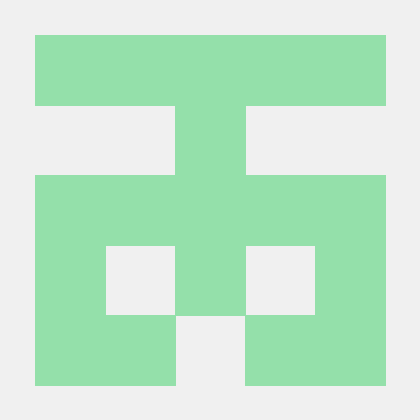