I was inspired to participate in a hackathon because I wanted to get exposure to more software tools and languages. I also wanted to find a way to get started on my own personal project. I was excited to learn new skills and languages through creating the game in Android Studio. We were inspired by the Yeehaw theme to create a cowgirl game.

The game is called Round Em Up and the goal is to help cowgirl Sallie lasso as many cows as she can. However, she has one horse named Robin who does not like to be lassoed, so you have to be careful not to tap on him throughout the game. The score is kept throughout the game and tap on a cow is +1, while a tap on Robin is -1. Your goal is to get the highest score possible so that you can make it on to the leaderboard.

We built Round 'Em Up using Kotlin and Android Studio. Round 'Em Up has 4 activities: start, game, leaderboard, and player map. On the start screen, the player enters their username and their address which will later be used to update the leaderboard. The player is taken to the game after they tap 'Start', where cows and horses pop up randomly. After the 15-second timer runs out, the app updates the player's score in our Google Cloud Firebase database. We read from firebase to get the top 3 scores and display them on the leaderboard. The player can tap 'See Player Map' to be taken to a Google Maps Activity. We use the Google Cloud Maps SDK for Android and read from our firebase database to display a marker for every player according to the address they provided. Each marker has the players username and high score.

We had some difficulty getting our git repository set up at the beginning of the hackathon. It was both of our first times working with a team on a personal coding project. We learned a lot about forks and merging. We also ran into a challenge with displaying the cows and horses. We solved this issue by creating a 3x3 grid so that we could randomize the animal placement.

We are proud of the final app that we have created and that we were able to fully display a game that went along with the theme. Although we ran into some minute challenges we were able to get through them through troubleshooting and figured out the best way to a working application to the users. We are also proud of the fact that we were virtually able to work together on the same coding project.

We learned how to collaborate on the same project in git. We also learned how to use timers in android. Sankya learned what hackathons are like, how to submit the project, and what android studio and google cloud were like.

What's next for Round Em Up

We would like to add sound to the game. We would also like to increase the time and create more challenges for the users, by adding more Robin's. Additionally, we would like to add Radar.io so that the user does not have to input their address. 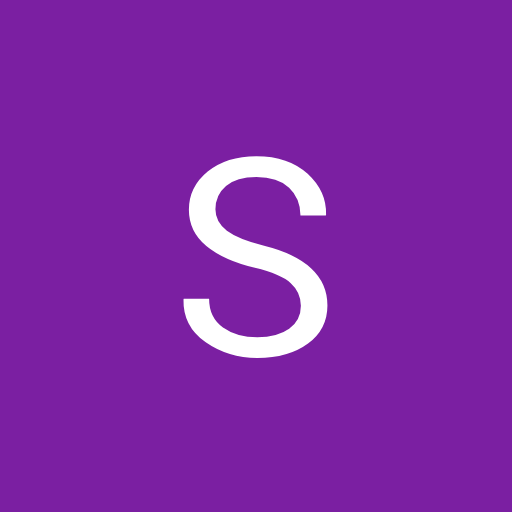