A fairly basic rougelike game written using C++ and termbox. You are the '@' and explore the map in order to pick up items and kill monsters by running into them repeatedly. You can also teleport to anywhere visible and even teleport items into your inventory!

Note: There is currently no support for platforms other than macOS. This should expand in the future to include all terminal emulators supported by , regardless of platform.

There are three different build scripts:

run ./rpg2 or optionally double-click rpg2 from the Finder.

I hope to add a larger variety of monsters, items, and combat to the game. Additionally, I aim to implement a procedural map generator and more levels (right now there is just 1 test map, which is pretty boring), as well as some sort of goal as the game's end condition. 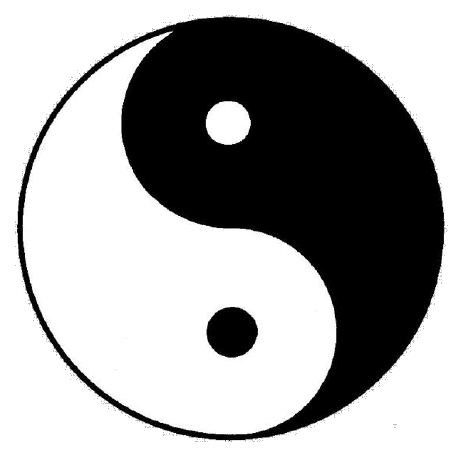