Classify bananas seen though a camera as fresh or rotten.

We build a model based on Yolov5 with PyTorch and we trained it with a dataset of images of fresh and rotten bananas that we collected. We used Google Colab to train our model using the GPUs they provide with a free account. We then built a python server which fetches the live video stream from a Raspberry Pi's camera, passes it through our neural network and sends the result via websockets to a web client written in javascript. That web client then displays the result.

What's next for Rotten Bananas 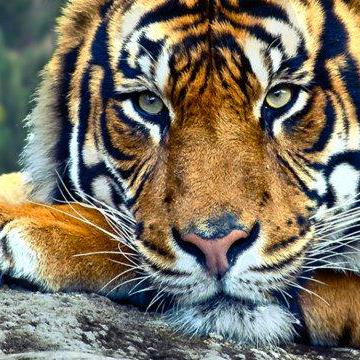