What's for Dinner? prepared by Rose's Kitchen is a website designed to help people reduce food waste and save money by generating recipes that include whatever ingredients the user has on hand. As college students, it is much easier to buy food than it is to cook and meal prep each week which adds up quickly especially if we spent money on groceries that we ended up not using.

What's for Dinner? prepared by Rose's Kitchen allows users to upload a image of an ingredient they have and from that the website generates a list of 10 recipes that uses the ingredient. It will also display a picture of the first recipe in the list and the nutrition facts for it. 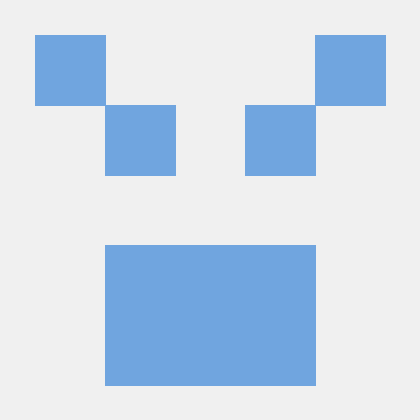