The inspiration of this project came up after a brainstorm of ideas that could interact with people to catch their attention, help, talk and entertain them.

This Chatbot can detect when someone passes in front of the camera and tries to catch their attention. If you had talked with it previously, it can remember your name as well as your face.

One of the most important challenges we have faced was dealing with making a database for name remembering associated to an image which had to be stored in binary, linked to a name, which later had to be recovered to compare to the current user in front of the camera and determine if is was the same user or not.

I've perfectioned my knowledge in Python programming language, introduced myself to Opencv Library for live image object recognition and tracking, in this case we used it for face recognition to give it user interaction capabilities, with the use of a camera.

What's next for Romualdo 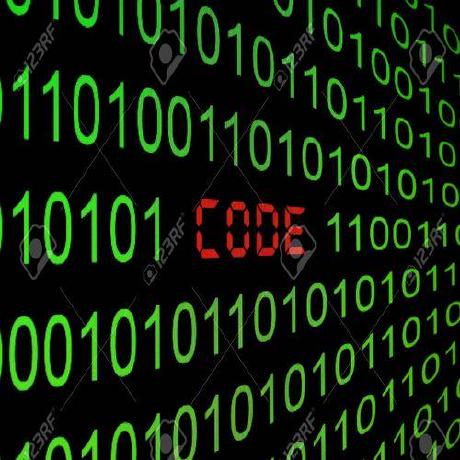