play youtube audio, move members out, yell at certain members when they joined, plays soundclips of our own voices, plays russian roulette, scrapes the front page of reddit and posts it into the chat

Hard to get him to play audio, as well as getting the google and youtube apis to work. It also took a while to edit our own soundclips just right. Also the ffmpeg, and opus audio encoding were hard to get right. Discord API is still buggy as he sends messages twice sometimes. It could be the way he is configured on Google Cloud.

He can scrape the web, he can yell at people, he can move people at certain events, can post annoying pictures and makes annoying sounds. Also proud of its discrimination function against certain users which cant be showcased at the moment right now

Make him even more annoying and make him able to join multiple servers more customization, better security with tokens. 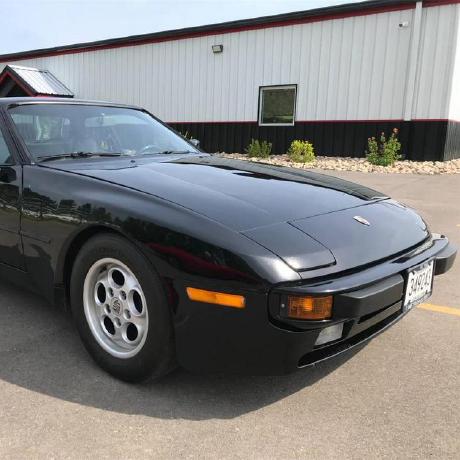