We wanted to build something fun and challenging, using the knowledge we already had. We originally wanted to build a text-based game, since it was simpler and more within our skill level, but we decided to build 2D graphics in order to challenge ourselves.

It's a game where you can fight enemies and explore the map. There was going to be enemies more weapons, a choice of characters, and more animations for the sprites but we ran out of time

We used Eclipse as an IDE to build the game from the ground up, with all the classes and the methods that run the game

One challenge we ran into was how we can have multiple people working on the code at once. So we decided we would each work on different classes, then spend some time at he end just bringing everything together. The biggest challenge, however, was our lack of experience. In all honesty, even though there are some problems, and the game is far from perfect, this is much more than we thought we were capable of and as such we are very proud.

We're proud of how, despite our basic knowledge of Java, we were able to build some more advanced things such as entity collisions, a camera that follows the player, and even a map that changes each time you play the game. As we mentioned above, our biggest achievement is how much we learned about Java. We only had a basic knowledge of Java before this hackathon but now we furthered our understanding of Java. In fact, most of our time was spent learning how to do things.

We learned how to build collisions, graphics, sprites, game states, packages, extended classes, tiles, and a moving camera to the game.

What's next for Rogue Dungeon 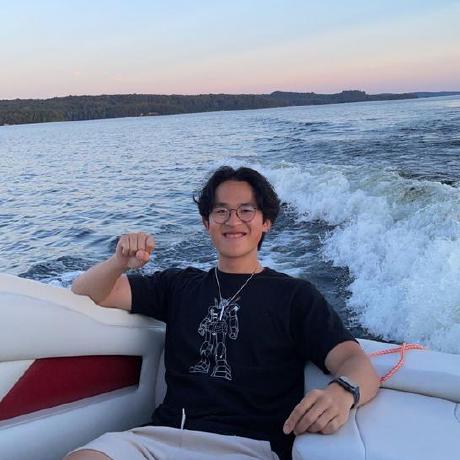