This game elevates the old and boring classic Rock-Paper-Scissors. Instead of rock paper scissors its rock-paper-scissors lizard-spock now. Now you have more options to choose from and less probability in winning. This makes the game interesting

We used tkinter library to create the graphics aspect of the game. Since using import os would cause an issue across various platforms, We used simpleauido to play sounds in the game. To create a completely random choice we used the random library.

We have never made a game. This is was the very first time that we made game in any language and we didn't have any team member that had experience in making games. Due to this we took a lot wrong steps. We used 12 hrs to learn pygame but couldn't use it.

The entire team learnt how to use pygame We learnt the inner workings of a game We were able to appreciate how hard it is to make a good looking and function game.

Implementing AI More precisely implementing Discrete Markov Chain. This would make winning against a computer much tougher as the chances of Machine winning would increase to that of 70% 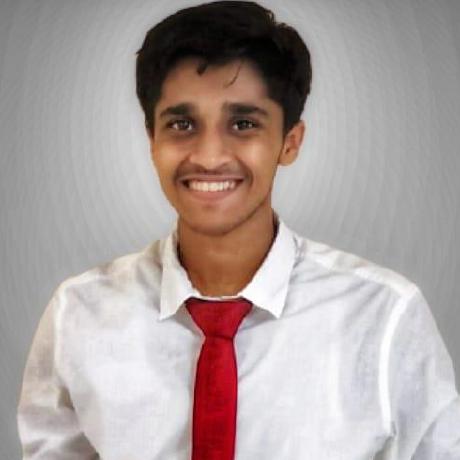