Our simple robot runs and stops from user input from a webpage and can capture/save images on click, all without requiring an internet connection.

Button clicks on the locally-hosted webpage trigger writing certain codes to a text file. The Intel Edison connects to this network and reads the text file, with different motor movements based on the command. The camera is enabled by a smartphone mounted on the robot, which through IP Webcam gets assigned an IP. This IP is then embedded in the webpage so the user can see what the robot is seeing.
Photos can be snapped of the robot's current view as well.

Finally configuring the Edison expansion with network access after 3 hours (of trying to figure out Arduino 101 and Photon), the mechanism behind passing the web commands to the Arduino, figuring out the mechanics behind turning even when only 2/4 wheels are controlled, collecting a ridiculous amount of stickers.

A ton about hardware (Edison, Photon, Arduino) and working with wifi and networks, MAMP and running local server environments.

What's next for us 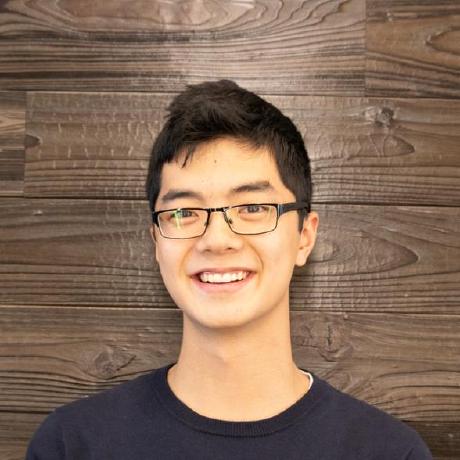