The Service The Robot we built was supposed to pick up a bottle and pour into shot glasses for people to drink... Essentially a bartender robot, as we initially thought

As we thought, We had a plan but Then we thought: Why follow it?

We actually made something!

Project scopes need to be smaller. Code need to be clearer so that troubleshooting is easier. 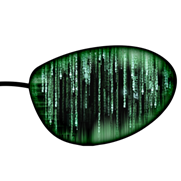