Nowadays, the term "computer-generated art" is becoming more and more ubiquitous. If we look at video games, for example, we can see many avenues where we use procedural generation in order to generate levels, npcs, and, in the case of No Man's Sky, entire games. On the other hand, "machine learning", another powerful set of techniques, is also coming into fray, using new types of networks called "Generative Adversarial Networks". Our goal, however, was to use these high-powered techniques to do something fun - create multitudes of coloring book pages for our siblings.

First of all, we needed to gather and normalize a data set for the network to work off of. While we originally scraped Google Images to get our training data, the data we got was unpredictable and often outside of the network's scope. Instead, we chose another site, coloring-book.info, which had the data but was less easily accessible. After taking the data, we then had to transform it into a binary array which represents black and white pixels to limit the memory consumption of the training task. Moving forward from this, we worked in parallel to both train the data set and prepare the website, which would act as a wrapper for the final generator. The GAN implementation was built off of an existing architecture to better suit our data and our relatively low-powered machines.

There were numerous challenges, most of which revolved around training our GAN efficiently: 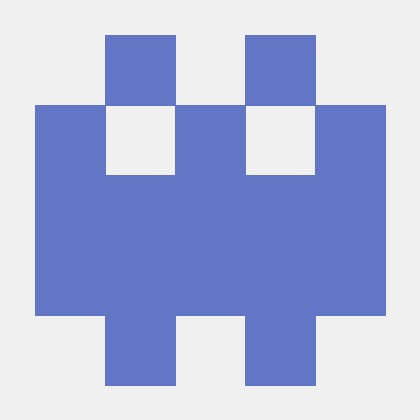