The agile development methodology has now been widely adopted, making development more iterative, releases more frequent, and causing bottlenecks to appear in the rest of the application deployment and support processes. This became a driver of the DevOps movement that has allowed teams to automate the process of software integration, testing and deployment so software can be released rapidly, frequently and reliably.

A big part of DevOps is the cultural change and collaboration. This collaboration happens through various tools that include messaging platforms such as Slack. These tools help to improve working together with minimal barriers, and bring all the pieces people need to collaborate into one location. This is called ChatOps, a collaboration model that connects people, tools, process, and automation into a transparent workflow.

Since DevOps can rapidly speed up the pace at which software is developed and deployed, the integration of proper security thinking and processes is needed or this method of rapid development can introduce security flaws.

In the movie RoboCop, RoboCop is given three primary directives: "Serve the public trust, Protect the innocent, and Uphold the law". In DevOps, security teams combine automated tools along with some human oversight to achieve directives at scale. Security can be thought of as putting the cops in DevOps.

To increase integration and adoption of security tools and testing:

RoboBot was built to bring law and order to DevOps by providing a conversational bot that is easy to use, offers security as a service, and is integrated with the Slack messaging platform.

It does the following security tests:

The following Amazon resources are used in this project:

In addition I used the serverless.com framework for building out my architecture and deploying it.

I ran into many different challenges in this competition:

I learned the ease of building a bot with Amazon Lex and how easy it is use Lambda functions.

What's next for RoboBot

You'll have to wait and see... 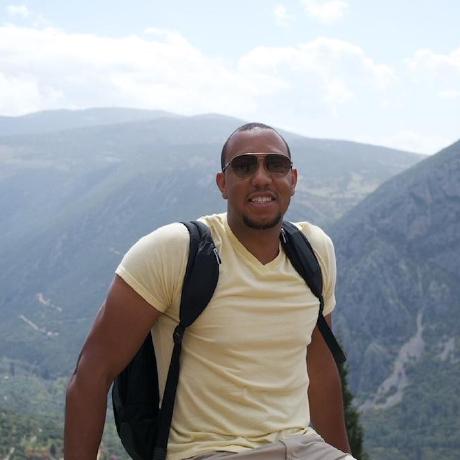