I had an idea for a jrpg, and another group member has been getting more involved with roblox scripting, so we merged them and developed a more western style rpg in roblox.

A basic RPG. You can attack and kill the enemies while they come to try and attack you.

We used lua and the roblox API, combined with the roblox studio editor, to build and model everything in our game.

The Roblox API isn't well organized and we hadn't used it before, so navigating the docs to try and figure out how we could do nearly anything was difficult. There were also times when even example code wasn't running well, making it that much more diffiult as well.

We were able to get many of our goals completed despite our initial struggles making it so that progress was very slow in the first 24 hours.

We gained a deeper understanding of lua, the roblox API, and the Roblox Studio editor.

What's next for Roblox RPG

We plan to continue working on it, and possibly monetize it by adding items for players to purchase. 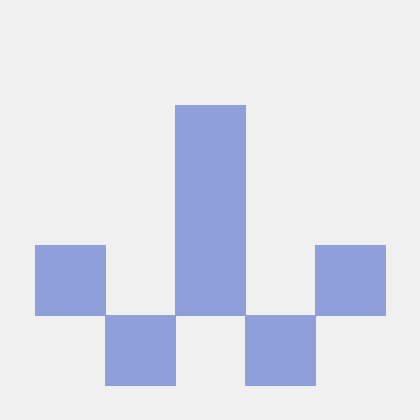