We wanted to help fix Ann Arbor roads that are falling into disrepair.

It maps out road conditions as you drive and creates a heatmap showing the hotspots where roads are in dire need of repair.

We built a React Native app using the Expo framework and created a backend using Ruby on Rails.

What's next for Road Radar 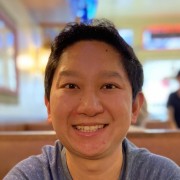