Many people groups around the world are oral cultures. These people groups have varying levels of literacy, but all prefer to communicate and learn through audio and visual means. Up to 70% of the world’s population are “oral preference learners”.

We built an app to distribute recorded audio Bible stories for a particular people group. This app would has stories available only one language, because people who only speak their minority language usually cannot navigate a menu in order to choose their language from a list. It is entirely self-contained, so it can be used and shared without a consistent network connection or access to an app store.

We built the entire app this weekend, and we are pleased with the version as it stands. It includes all the audio files and images, and the interface is simple and easy to use. As is, it can be distributed and useful to people today.

We have quite a few thoughts for future work, but we first want to get it in the hands of those in the field to get some feedback. We expect to have to make changes to the UI and to the images to make it more easily understood to the target people group.

In the future, we'd like to streamline the process of creating more apps like this in any language. It should be simple to drop in new audio files and images, slightly tweak the controls, and distribute a new app specifically tailored to a new people group. 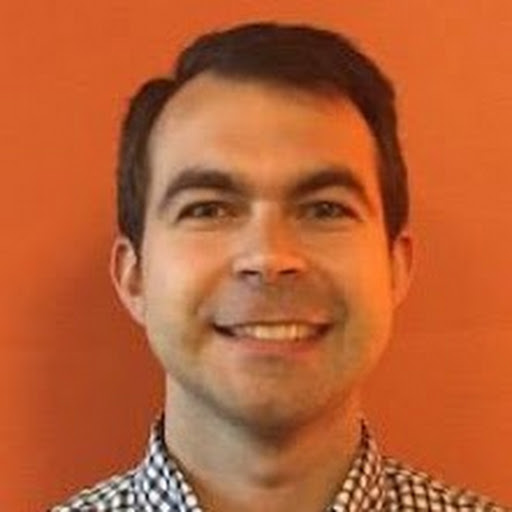