We wanted to create something that would clean trash from oceans, but decided on taking the battle to the source by cleaning rivers

It cleans rivers by intercepting floating trash and moving it to the sides, where it can be easily connected. The conveyor belts are water powered through turbines

We 3d printed the gears and were going to 3d print the rest, but due to time limitations, made it out of cardboard

We wanted to 3d print the whole thing but did not know how to use the software, and had to adapt to limitations in this short time period

Our app ui is pretty complete and looks good

We learned about ui design and 3d modeling

What's next for River Roomba

Making a model fully 3d printed, linking it with the app, and deploying it in the local Brazos River. 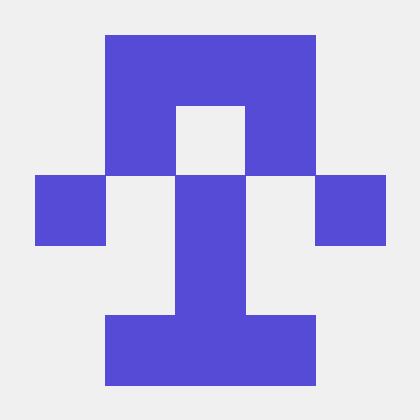