We both love playing videogames and enjoy watching other people play games. Especially in a competitive environment.

Rill is a platform that will be used for e-sport tournaments. Players get rewarded instantly or after a game round has been concluded and distribute prizes depending on their achievements. The cool thing is we are able to involve the audience that are watching tournaments by letting place bounties on players. When the condition for the bounty has been met, then the one that achieve the bounty will get his prize. On the other side we have the tournament organizers that are able to create tournaments and define what prize money they are giving away to the winners. But they are also able to select predefined challenges for the players. When a challenge has been achieved, the player gets rewarded with a Badge, which is an NFT)

Solidity This part are the brains. It lets you create tournaments, distribute prize money and NFTs, place bounties, emit events (like when a new bounty has been placed) and much more. It basically has all the functionality that's needed to have Rill going.

Nodejs This part of the platform is mainly the listener and emitter of events, both from games and from solidity. We can also use this for interaction with metadata if needed. Besides that we are also able to host dedicated game servers for the corresponding game (when supported)

React The UI has been build with React

The biggest challenge was learning Solidity, as we don't have much blockchain knowledge. Also finding already games that have an API that we can leverage.

That we were actually able to have a working case, as this was our first solidity project. Also we are happy that we found a great use case, where we really know we are able to revolutionize this part of the industry.

Learned a lot about blockchain and solidity. Also learned more on how Polygon works.

What's next for Rill

If we win or don't win, that doesn't matter for us. We want to continue working on Rill and release this as a product which we are proud of. We genuinely believe this is a game changer for the e-sports industry. 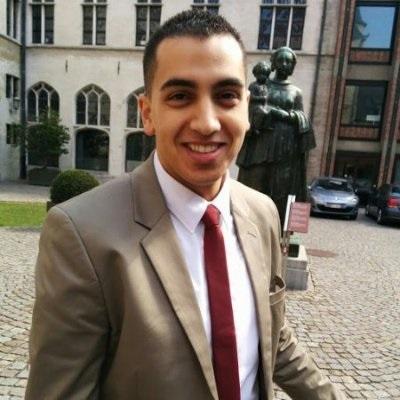