We thought it'd be interesting to mimic a human arm with a small robotic arm.

Our plan was to build a robotic arm and use sensors on a human arm so that the robot would be able to mimic the human movements. The plan was to use three accelerators on the arm in order to calculate the angle between three different joints (shoulder, elbow, wrist). Unfortunately, since we didn't have access to the right accelerators, we were unable to get the sensors to work, so our robot can't mimic a human arm. However, we did succeed in designing and building a robotic arm with 7-degrees of freedom. We have high-torque servos in different places that allow the arm to move similarly to how a human arm would move. Currently, based on the input code given, our arm can move in different directions and pick up small objects.

To begin, we looked at what materials we had in stock. We decided that we would use angle iron and high-torque servos for the pieces of the arm, and a 3D printed piece for our hand. We then modeled the robot in Solidworks to make sure everything would fit together. We made use of angle iron to form the different sections of the arm. We machined the angle iron using various machines, like a hacksaw, drill, and mill. We held servos onto the arm using zip-ties. Finally, we machined a wooden jig and stand.

We didn't have access to the right accelerators so we weren't able to get the original idea of mimicking a hand to work. Furthermore, screw options were limited. It was very difficult to find the right size screw that we needed in order to attach servo horns to our aluminum pieces. We had to get creative in using different screws and finding the right nuts for them.

We're proud that we successfully got all 7 axis of rotation working at the same time. We believe that this works like a real arm would functions.

What's next for Right Hand Man

In the future, we will try to find the right sensors and get our robotic arm working such that it can take input from a human arm's movement and copy it exactly. Additionally, we would try to build a more intricate hand. 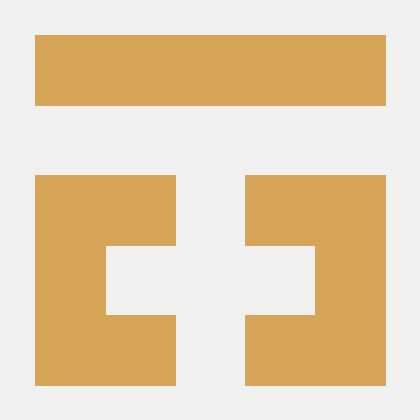