Rick the Rocket was designed with the Pygame library for Python

Complicated collision mechanics with certain areas of sprites severely limited our progress, and made it impossible at times to move on with further steps, which ultimately led to cut features

The thing we're most proud of is the player's movement. Controlling Rick is fairly intuitive and easy to learn, but hard and rewarding to master with a high skill ceiling. Once comfortable with the controls and with enough environmental power-ups, a player can truly feel like they're flying across a level

Our biggest lesson we took from the development of Rick the Rocket was about time management. Specifically, we learned just how important it was to focus on core mechanics and physics right off the bat, no matter how difficult, otherwise the progress deficit can begin to snowball

What's next for Rick the Rocket

The main focus moving forward for Rick the Rocket is an issue of polish. Animations need to smoothed out, level interactions need to be cleaner, and most importantly: core mechanics such as the bouncing helmet, different powerups, and speed management need to be thoroughly explored through more plentiful and complex puzzles 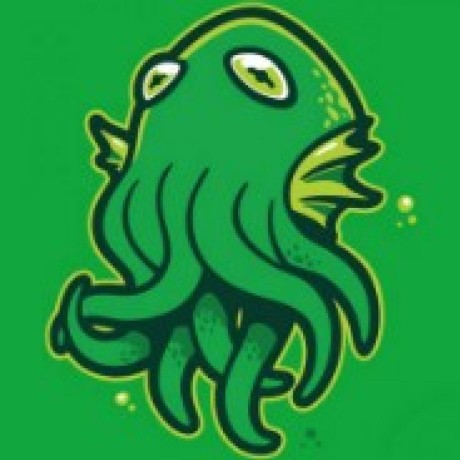