Twitter is the source of information used by millions all over the world and we saw a lot of fake news being spread related to the current pandemic and the US elections. False information can lead to severe consequences hence it is essential to build scalable systems that can handle the spread of false information and also provide a way for users to verify information on the platform

We also notice that certain posts can affect the state of mind of the users irrespective of the fact they were hateful or not. Everyone has their own personal triggers and hence should be allowed to filter what they see and don't see. Twitter allows users to do this based on keywords but we believe it can be even better if we are allowed to filter out tweets based on personalized labels given by users such as Islamophobia, Racism, and so on (can even be something nonhateful like F1 if someone is not a big fan of motorsports).

Our project essentially consists of 3 parts:

Python is the main language we used to build the project. We built the backend of all the 3 mentioned components using flask. We love Flask as it is really easy to develop servers.

We used Pytorch and the Hugging face library to implement the amazing language models. We used the Twitter API to perform authenticaton and get the tweets.

The Webapp is lightweight and hosted on Heroku. The Elixr and MisMatch servers are hosted on AWS with a GPU instance.

We propose a zero-shot classification approach to classify tweets and filter feed. One of the problems that we might find in this approach is model bias. We need to address biases and ensure that no tweet is misclassified as this will directly impact a person's ability to convey his thoughts and be heard.

The model we are proposing to use was pretrained on XNLI corpus It works fabulously but we will be able to get better results if we pretrained the model based on a dataset-specific to twitter type of content.

The false information system had a few issues too but this was mostly because of the type of data we were indexing. Some data inputs did not give the whole context and were labeled as false hence the model was misclassifying. After cleaning the data and preprocessing the Twitter input, we were able to get better performance.

We think that it is a good base and can be made better with further development.

We also learned a lot from the workshop related to improving our resume, building products for the user, and so on.

We would now like to implement multimodal hate detection on Twitter to identify hate speech from images and texts jointly. We had been working on the Facebook AI challenge previously and placed 14th on the leaderboard getting a 0.07 increase in AUC compared to Facebook's state-of-the-art model. It would be interesting to have our solution for the challenge implemented as a service. 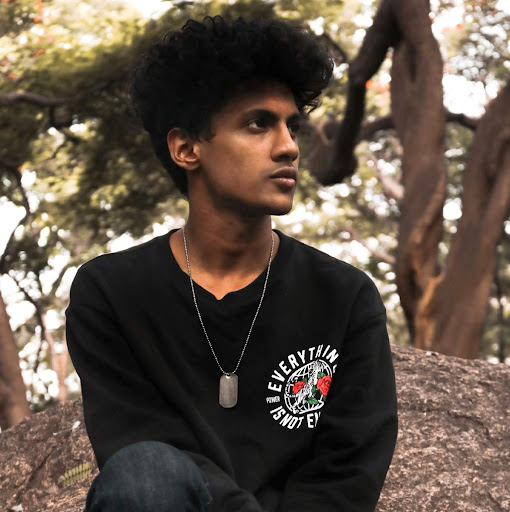