I recently got attached to Beat Saber so I thought I'd be fun to build something similar to it.

The objective of the game is to score higher than your opponent. Points are scored if a player triggers a hitbox when a note is in contact with it.

Combo (Bonus Points): Combos are achieved when a hitbox triggered Green more than once in a row. Combos add a great amount of bonus to your score and progressively increase in value as the pace of the notes progress.

What's next for Rhythm Flow 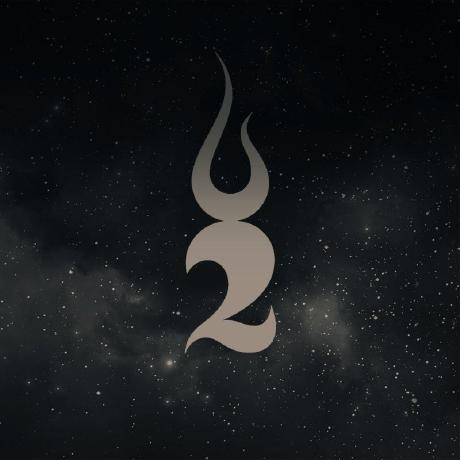