We are all familiar with Google dinosaur game, so we thought it would be fun to recreate this game in 3D.

Our game is a combination of Google's dinosaur game and an endless 3D runner. The dinosaur is set in the city, and the objective is to get as far as you can in the game while avoiding the cars on the road. The dinosaur is modeled off the infamous inflatable T-Rex costume that is often seen attempting to perform human stunts in a city environment.

In order to build this project, we had to learn C# in order to use Unity. As beginners in the game design field, we learned about game physics as well as using and modifying pre-existing assets. We also learned how to create game objects through Blender and use them in Unity. In the end, we were able to successfully combine various components into a complete game. 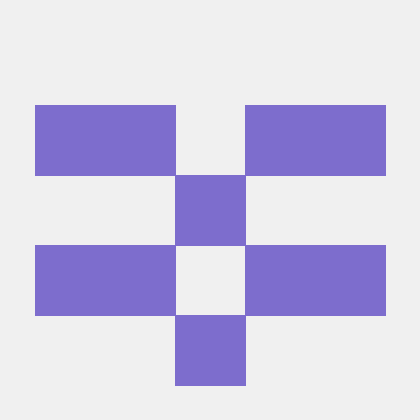