See the video for a description and demo

This is the reverse babel fish, a system that lets you convincingly fake the ability to speak a language.

The user inputs an english sentence. The text is translated into the desired language, and played as an audio file.

The system is discrete. Used in conversation, it's as if the user is a native speaker, but they're actually repeating something they heard from their headphones.

The text input is based on touch typing, so it's easy to learn. The system supports over two dozen languages, including French, Spanish, and Mandarin Chinese. So next time you’re in a foreign country, bring a reverse babel fish, and enjoy speaking the local language. 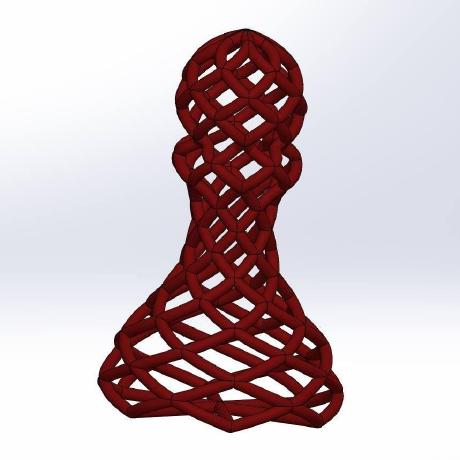