We wanted to upgrade a previous project which was perfect in software terms, so we went hardware!

The Arduino board lights up, makes sound and displayes a nice Game Over message whenever the Game is done. And oh! There's a BasketBall game too ;)

⏭ What's next for Retron Reloaded 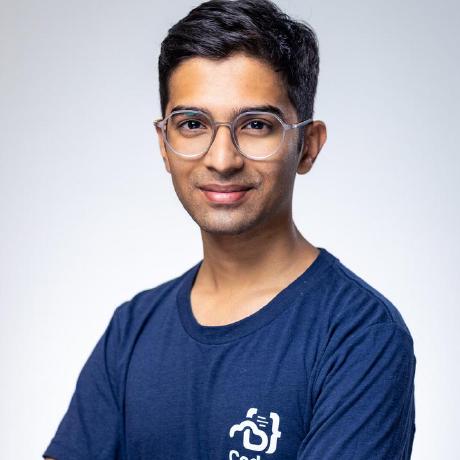