We want to demonstrate some of the evidence that led to the idea of heliocentrism. Ancient philosophers named planets after the Greek word for "wanderers" as people could not explain their odd motion through the sky. We decided to show the evolution of their apparent motion from earth on the celestial sphere for a decade.

In particular, we wanted to show the retrograde motion of planets, and their relative orbital motions against the static stellar background. 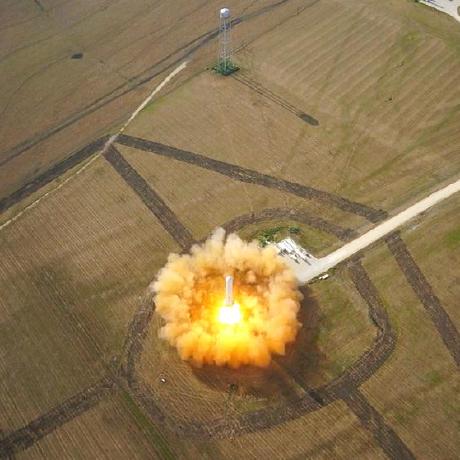