You ask any mayor or city council candidate what they think constituents view as the top issue and economic development is usually the leading issue. Constituents view it as the job of their civic leaders to help bring them prosperity and the economic situation of a city can boost a politician or sink them.

I would know. I ran in the 2015 Alberta election and have been active in both Alberta and Ontario local politics every since. An interest in economic development unites age groups and is a universal positive for everyone. This technology is meant to help turn the abandoned areas of the city into valuable opportunities.

Resurrection provides a list of all the vacant properties in the city, has the user select one, and then gives them a list of information about the surrounding area to help them brainstorm ideas of what may be useful. The most complex feature is the tool which takes a location and gives comparative transit routes to the post-secondary institutions of Hamilton. I was using this to explore the opportunities available for adding co-creation centres near the universities and colleges, to create part time internships for students at those schools. Switching it to be the same for elementary schools, secondary schools, or adult learning centres would require just a trivial change in an SQL query.

Another feature displays the stores which have a license to sell food. This relates to another issue, specifically access to food in different neighbourhoods. Lower income neighbourhoods are less likely to have proper grocery stores and more likely to have just Dollarama or 7-11. While finding the answer to this requires more processing, it could easily be done with what has been built if a quality score were assigned to each food location. Perhaps a new food market is an opportune replacement for that vacant space.

Another thing shown is level of education. Certain jobs require more formal education than others and this shows in the data as well. A randomly generated transit analysis could also indicate how accessible an area is from certain neighbhourhoods.

A combination of HTML, CSS, JavaScript, PHP, Mysql, MariaDB, and Here.com with the data coming from the City of Hamilton.

Hamilton organizes its data in a way which makes it difficult to combine. While most of the data is organized by ward such as employment or housing affordability, the address data was not, even in the overall address list for Hamilton. In addition, no clear API seemed to exist to translate addresses to wards. I therefore had to do a few taggings manually and ignore the rest.

I also need to learn Django and Python for web data work. PHP and SQL are great when the data is in a neat table and row format, but when it is not or the format is reversed (like in the case of Hamilton's data).

What's next for Resurrection

Vacant buildings are somewhat niche, but this could be applied to any rundown area or area with low land value. 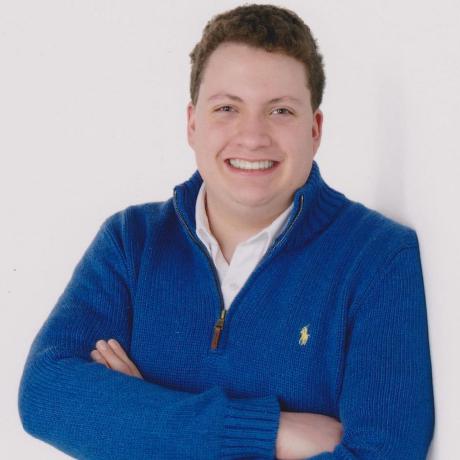