We were inspired to create Resturbot by realizing how many resources are wasted by small businesses in handling day-to-day operations that can easily be automated. Resturbot is a project aimed toward helping small business owners utilize the power of bots to handle basic restaurant tasks (such as answering questions about hours/dishes/etc.), so that they can focus more on running a good business.

Resturbot utilizes Facebook Messenger's bot API as a platform to respond to customer enquiries about food, and is able to place orders through chat.

Resturbot is made of three main components. It is a nod.js app that uses a front end built with HTML, CSS, and Bower. It uses express.js as the backend. It also contains scripts written in Python for additional functionality, such as optical character recognition for the parsing of a restaurant menu and automated SMS messages to restaurant owners regarding metrics and orders from their restaurant.

One of the largest roadblocks we hit was making the calls to the Python scripts from the main node.js app work. That took a considerable amount of time. Another difficulty was finding a starting point for optical character recognition. We eventually decided on using Tesseract, which had satisfactory recognition of characters in png images of restaurant menus.

We learned how to develop front-end without any prior experience. All front end components of Resturbot were learned within the span of YHack. We also learned lots about optical character recognition and using APIs to handle a variety of different tasks, such as sending SMS messages.

The future of Resturbot is to be able to create one for each small business owner and ultimately build a hive-minded architecture of communicating bots that help user-customers find the food/products they are looking for and user-business-owners spend less time performing tasks that are easily made automated. 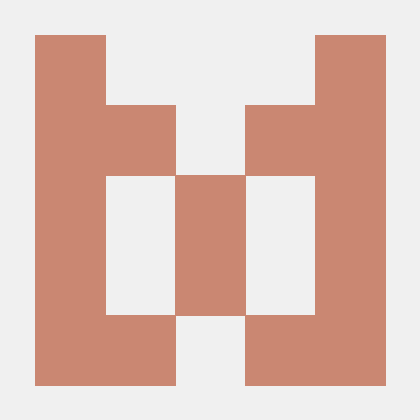