Communication is the key to alert people before the disaster, helping them out to moving to safer places during the disaster and to get them back to their lives. Hence time must be utilized wisely. Our inspiration is to reduce the time in reaching out to more people for help during the time of disaster. We wanted to create an application which would serve as a single hub to reach on for disaster-related relief services and contacts.

The application is built using python -flask framework, the IBM Cloudant Database is used for data storage. The application is built in phases, first phases start with the sos alert /help request service which is developed using the Twilio API and google geocoding and place-maps API. Second phases were to fetch and store the recommended remedies and precautions by government agencies to the NoSQL databases, retrieve it and display on the Users dashboard. The third phase was to collect the dataset on various disaster-related, relied program-related on and rescue related upon dataset from various source, clean and format the data to create a dataset for analysis, use traditional analysis techniques to visualize the flood risk in each state individually using the plotly package. The final stage was to develop a search engine for the user to search for their requirement based NGO's and EMA's, it was developed using the Algolia API and Cloudant database. The whole application is deployed on IBM Cloud which uses the bluemix services and cloud-foundry instance for the deployment. 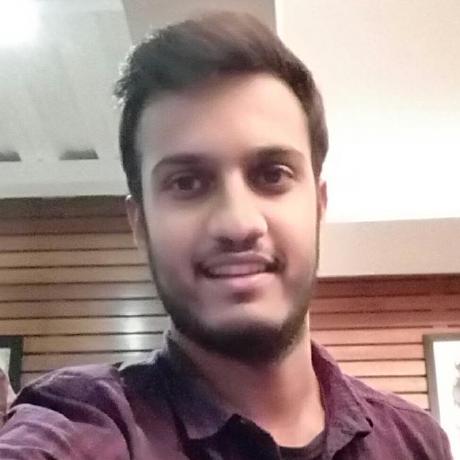