Thinking about all the electronic parts that go to waste we designed a solution to solve that issue. From labs to hobbyists, thousands of resistors get thrown out everyday. We wanted to address this issue by re-purposing these resistors for reuse, saving energy, costs, and even benefiting those who don't have access to this equipment.

Our project consists of two parts: one part smartphone app, one part sorting machine. The app uses the phone's camera to take picture of the resistors and uploads these images to the cloud. There in Google's App Engine built alongside a custom flask server the image processing takes place. Using OpenCV, the pictures are analyzed to interpret the resistor color codes. From there the server responds with the colors back to the app to display. From there, the machine picks up and starts positions the right cup underneath the column to receive the resistor.

Make a vertical/horizontal sorting machine that will pull one resistor each time, scan the color of the resistor, and slide it into a bin into different kinds. Approaches Vertical candy/gumball machine Conical swirling machine Horizontal rotating band machine

The image above is a basic concept sketch of a possible route we could take to solving our problem. The idea was to be able to put a bunch of resistors into the container and it would sort them out. The top portion would vibrate or rotate causing individual resistors to fall into the tubes within one by one. The resistors would then pass through a phone or scanning system that would identify what it’s resistance is, which is then sent to the machine to indicate to the motor to rotate to a specific point of location of that resistor’s value bin.

Next Idea (the circle idea): The middle black circle rotates so that it stops at the right outer circle. The outer circles will rotate according to the type of resistor it is. For now, we will have two outer circles.

Bringing one resistor down at a time:

We went through a few iterations of coming up with how to drop the resistors one by one. The finalized overall concept was a tube and gear system. We 3D modeled some designs and determined if their shape was going to work at grabbing one resistor at a time.

The final gear made has a sort of hook system that grabs a resistor. It also has a small gap which allows resistors with wires to still span their width. The hooks split 2 resistors down the center so that they wouldn’t grab 2 at once.

The circle idea seemed most feasible in the time frame available today, so we began testing and prototyping. This included wiring and programming the stepper motors, and also, making cardboard equivalents of machined pieces.

The gear for for pushing the resistors was not able to be implemented due to time and the precision of some pieces as it would require very thin hollow tubes that can easily fit resistors. It was deemed too precise for the 3D printers. It was at least able to be printed, however, and it was tested by hand at how well it could hold a resistor into place. With more time and resources, it would be implementable.

Below is a 3D model of the component that would hold the containers that carry the resistors in place. It was laser cut and attached to a motor.

The figure below is a representation of how this component works.

Due to time constraints the bottles had to be substituted by paper cups, though concept art was made for the actual bottles that could possibly be used.

Due to time constraints a lot of our initial ideas were substituted. We got the basic core concepts done, but we did not get to get the aesthetics, or the sifter mechanics done. The biggest challenge was the programming as our programmer had to create an app that allowed the phone to take a picture of the resistor, automatically send to the cloud an image of it, and have it’s resistance value interpreted. The hardest portion was determining color as lighting will not always be the same.

The image to the left shows the concept art for the design of the bottles that can be used to hold the resistors.

We would like to take this and be able to fully integrate both parts of the project, making the experience synchronous and streamlined. Given more time, we would allow the arduino to get the results straight from the web server and make the vision more accurate. 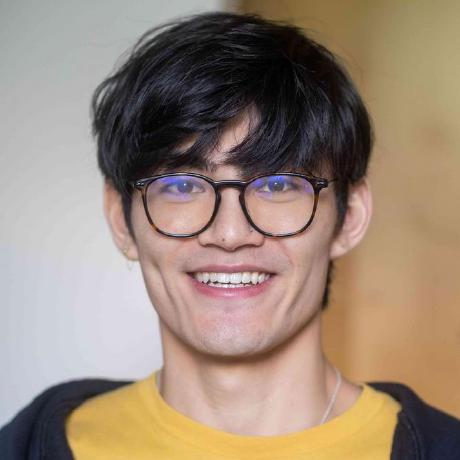