We're inspired by important role rescue teams play in saving lives during a disaster event. We see that with climate change, the frequency of these events is already increasing and each one of our team members have suffered with varying extents from the repercussions of these events.

We used neural networks models (single shot embedding and computer vision) for the prediction of how closely an image represents a flood and then classify its severity in 4 buckets. These buckets are safe (green markers), low risk (yellow markers), moderate risk(orange markers) and high risk ( as shown by red markers on the map).

The model (based on pytorch) first gives the probability of each image being close to a flood. The output from this model is then fed to a cascaded model which uses the probability of presence of various parameters in the image like people, cars, houses. This gives a final dangerous scores and our pipeline (consisting of APIs made in flask) then build a heat map which is fed to ArcGIS as a list of coordinates and the dangerous score as properties of the marker. The model was also trained later on open source flood images dataset available here: https://www.kaggle.com/saurabhshahane/roadway-flooding-image-dataset

We got a working prototype with a database connection (Neo4j) and a trained model on flood images dataset along with a dashboard and a functioning image upload function for CCTV based and social media images. We filmed our flood demonstration video in the Limmat river, in Zurich, during the Hackathon, and the dangerous values generated by our model meet the realistic expectations.

We learned to work together with completely strangers and succeed together! Also, we learned to look from different viewpoints of various stakeholders involved in a challenge and come up with a solution. Of course, the errors and bug fixes we made while debugging is a valuable learnt skill.

We hope to expand the dataset and retrain the model. Also, we plan to validate the model on a large validation dataset instead of just human based validation. We hope our idea will be developed further and implemented to helps rescue teams in real world life saving. 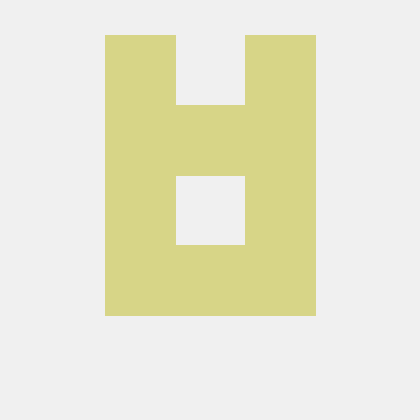