Water-related disaster events are becoming more frequent and more severe, leading to specific issues for affected communities. Preventing floods and improving our response to them can significantly mitigate the loss of life and property damage. Touch drones can provide real-time data, integration of Augmented Reality (AR) has enormous potential in an application like Resqueue Me. Due to natural disasters like an Earthquake and massive flooding, the first responder might have a hard time locating survivors.

Resqueue Me uses native AR-Core library and google maps new API to get there location and difficulties they have to inform first responders. On the user's end, IBM Watson virtual assistant asks few questions and collect data which later sent to the cloud. First responders get a notification and a real-time update on their dashboard. Backend services make the location on the map, which will be used as an AR map. Now, the rescue team will use built-in AR technology to search for survivors. In some cases, IBM Watson also suggests nearby rescue camp to survivors so they can rescue themselves. All in all, the primary purpose of this application is to help first responders find survivors as early as possible.

I haven't used any IBM technology before so understanding the workflow, user interface, and technology itself kept me busy for a day or so. Also, I haven't worked with any AR/VR technology, so I had a fun weekend with lots of learning (research-based + tech dev based).

Honestly, coming up with this idea and putting all together was quite interesting. Also, I'm really proud of myself that I trained IBM Watson virtual assistant in a day, and now I know quite a lot about it. As well as, I'm glad that I decided to stick to my gut and develop as much as I could by myself.

IBM Watson Studio, Cloud Foundry App Deployment, AR Core, Google Maps API, and a lot about the effects of natural disasters and what we can do to help others in need and even mitigate it. I always love to work on a social good project and hackathon like BigRed // Hacks who decided to have a social good theme for this season makes me happy and keep exploring!

What's next for Resqueue Me

I have a long list which is the following:

Note**: I really like the idea that I came up with and I'm looking forward to taking this project further and try to implement these stretch goals. 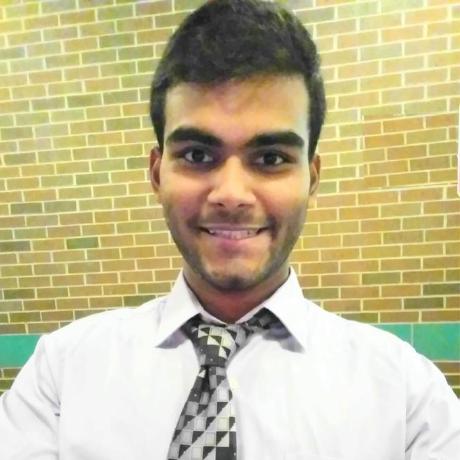