We wanted to create something amusing yet practical and thought of creating a Snapchat filter that would generate humorous puns to caption the picture. Time after time, we take snapshots that we want to send to others but have no idea how to caption. While we do not provide the most inspirational quote or witty comment (or not yet), we provide a pun generated from identifying what is in the image.

Repunzel is an Android app that allows the user to take a picture and then select a generated pun caption relating to the captured photo.

We used Android Studio, Google Cloud Vision's Api, and a pun website by Samuel Taylor(pun.samueltaylor.org). We started a new project in Android Studio which would connect to the device's native camera. The picture taken had to be analyzed using the vision api and then connected to the site puns. Integrating it all together resulted in an app that took pictures and provided puns.

A working application and a great learning experience.

A lot more about Java, Android Studio, and working with APIs. We also learned that animal crackers are good brain food :)

What's next for Repunzel 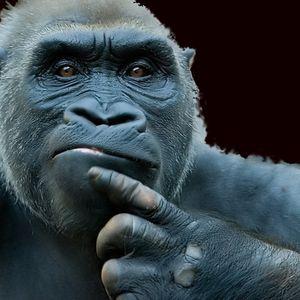