The inspiration for repul.ink came about from the 2020 Bitcoin Doubling Scam which was a result of lost digital identities. It became increasingly clear that we've come to rely so heavily on our trust of people online (despite how much we're told not to do that). Repul.ink is an attempt to make solidifying your digital identity more secure.

Repul.ink is a service which let's users create secure and easily-shareable digital signatures for verification. It can be used to verify messages, events, beliefs, even files. To add a level of reputability to users creating signatures on the platform, repul.ink also has OAuth integration with various services to add a trustworthiness factor to users and their signatures. Repul.ink is also programmed in a way that prevents the leaking of user keys to even admins as users are the sole individuals responsible for their private key's safety.

Repul.ink is build in Node.JS using Express.JS and React. Its secure SQL database is hosted on Google Cloud, DNS is managed by Cloudflare, domain registry is from Domain.com, and it's relayed through an OVH server running nginx.

Challenges we ran into/What we learned

Cryptography lingo is a lot harder to parse through than I had initially expected. I feel as though I learned a lot about different algorithms in trying to read what people were saying online. I've also become much more comfortable using OAuth.

Every goal put down for repul.ink has been met throughout the course of HackMerced VI which is fantastic!

Planning to refactor the code to make it easier to work with. 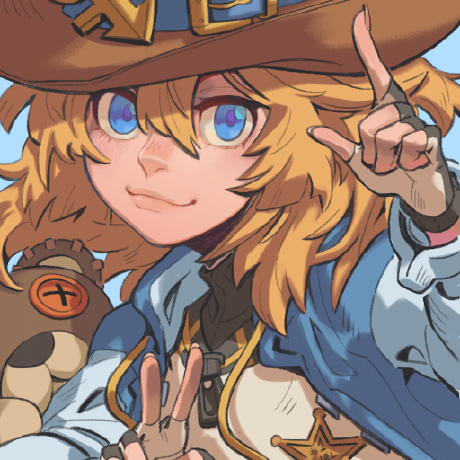