Have you ever listened to an amazing radio station or queue on Spotify and wish you could have saved those songs? Was the process of rewinding song by song tedious and cumbersome? Do you wish you could add multiple songs to playlists at once? Don't you wish there was an easier way to access your listening history? We know we have, and that's what inspired us to build replaylist.

Spotify is one of the most widely used music streaming services, but it lacks various features we found essential. While Spotify keeps track of your listening history, there is no way to access it aside from repeatedly rewinding song-by-song! While this solution may be useful if you are wanting to find a song you listened to a few minutes ago, wanting to save a music session or queue is highly repetitive and inefficient.

We wanted to make Spotify a better tool for listening sessions, so users can save various sessions and have access to them whenever they want, rather than needing to rewind for minutes to find a specific song. Users would get a customizable approach to managing their listening history and deciding where to put their music, while also maintaining the individualized music Spotify recommends.

Replaylist aims to reinvent how users interact with their music and how listening sessions are done. With replaylist, users can start listening sessions and at the end of the session, decide what songs to transfer to what playlist. Replaylist interacts with Spotify's API using user credentials attained through OAuth 2 to obtain and display the user's listening history securly.

The core of the project's backend is Spotify's Web APIs. They offer many of the tools required to obtain access to a user's public and private playlists without intruding on their privacy, while also allowing replaylist to transfer songs in mass.

On the other hand, the frontend is built using the classic trio of web development: HTML, CSS, and JavaScript. We implemented native JavaScript and made this application entirely client side, reducing many risks associated with external services such as replaylist. Furthermore, by implementing this project using native JavaScript and HTML, the user end code runs blazing fast and there are minimal delays syncing between Spotify and replaylist. The content and website were hosted using Netlify's web hosting services to pull from our GitHub repository.

The first challenge we ran into was obtaining the proper credentials to make calls to Spotify's Web API. Having a solid understanding of this API was essential to set up a secure standard for users to interact with our website, OAuth 2. From there, we initially ran into issues reguarding various permissions and domains, but they were quickly sorted out by continually referencing the amazing documentation Spotify provides.

However, the biggest challenge we ran into was designing a user-friendly way to interact with replaylist and deciding on expected behaviors. Multiple decisions were made as to how replaylist would decide which playlists are available to write to, how replaylist will notify users that their session is going to expire, and how replaylist will give users the power to decide what happens to their playlists. We designed a framework where users can indicate playlists open to modification using a special tag in the playlist's description. From there, after having started and completed a listening session, users can move as many songs as they want over to any number of the selected playlists for future listening.

We are very proud of the user experience we can provide users and the seamless integration with Spotify. We are also very proud of the execution of the idea, as we all worked hard to build the most robust application based on our initial idea. The UI feels very modern and intuitive, giving users a very enjoyable experience while using our product.

Most of the team members have not previously used Spotify's Web API, and quickly picking up a new API is a very important skill to have in web development. Everyone also learned how to integrate OAuth 2 with this API and send HTTP requests and parse JSON responses.

The most important feature we are wanting to implement is auto filtering and sorting of music. Using Spotify's API, music can automatically be sorted using various audio features such as danceability, tempo, energy, acoustics, etc. Using this and our custom tags implementation discussed earlier, users can easily define how to sort listening sessions so they can focus less on where their music is going and more on what to listen to next. 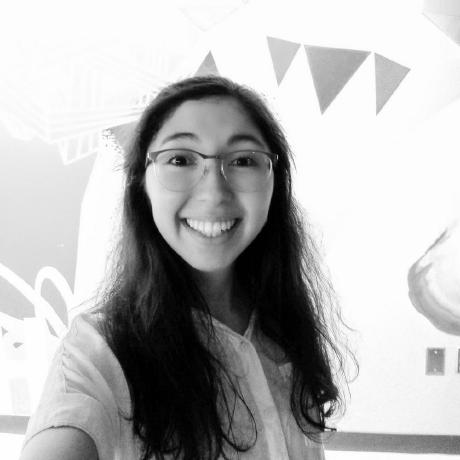