While searching through the global goals defined by the United Nations, the transition to renewable energy really stood out to me. The problem sometimes is finding the correct type of renewable energy to utilize at each location in the world - it could be hard to decide what type of energy to use, and this calculator could give you a ballpark estimate.

What it does (or in this case, would have done)

It would have been a command-line program. (I say would have because I have no finished product to show - as detailed in Challenges I ran into). It would have taken an exact geographical location (latitude and longitude coordinates), and queried an API with it. Then, using the resulting climate data, it would give you the cost of each type of renewable energy at that point, through number crunching, an estimation of the lifespan and maintenance costs of the power plant, and estimates on the amount of power generated through data such as geothermal activity, average yearly wind speed, and average yearly cloud cover. Using these, it would then say the approximate price per kWh for each type of renewable energy, and tell you which one would provide the most value to be built at that place.

I used Java to create a program with ApacheHTTP and Gradle (or at least, I tried to.). It read inputs for latitude and longitude and just spit out the resultant data.

About halfway through, there was a glaring problem. There is no API that is free that provides historical / statistical climate data about a region. While OpenWeatherMap does provide their API for free to FOSS developers, that requires submitting a support ticket then waiting for their review of your project, which is unfeasible for this hackathon project. The alternative was to generate my own statistical analysis through multiple queries spaced out, but the free API I found that could provide historical data for free (DarkSky) only allows 1000 API queries a day. If I tried to get a sample size of more than around 10, I would quickly run out of API credits and have to pay for any further usage.

As such, at that point, development grinded to a halt, and I do not have much of a finished product (as it is horrifically inaccurate to only query about one day and make an estimate based off of that.) Estimates that far off kind of defeat the whole purpose of estimating in the first place.

I managed to get an API working in general. The querying did end up working, even if there is no finished product.

While creating my idea, I'll have to start checking for working APIs first before I do any programming. This way, I can avoid these snafus, and transition to a new project without a high amount of time lost.

What's next for Renewable Energy Calculator

Probably not much. The roadblock I ran into was a substantial one, and I don't feel like taking this project any further than I already have. 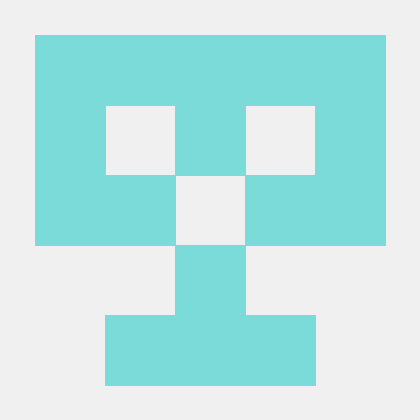