Xpring's workshop about their open source platform and tools really sparked a fire within us to take the fintech track. We wanted to build something that would make an impact, and we spent hours brainstorming while others were already hacking away.

It finally hit us that we could make a global impact through the use of SMS, and a web platform. Approximately 80% of the world owns a phone that has access to SMS and phone calls even if they don't have internet access. Our application can be interacted through SMS, and the web platform if preferred, meaning that we're not an application available on the app store. This means we're not bounded by Operating Systems and phone models, and we're borderless because phone numbers can use any country code. This means our application can affect the world on a global scale.

Originally we were going to use Interledger, we spent many hours trying to wrap our head around it and utilize it but in the end we dropped it because we found out that it would require many more hours of learning OTHER api's built on the open source platform in order to make anything of interledger. We stuck with Xpring however because it was much simpler to set up a testing environment.

We took a risk by trying to work with technologies we've never worked with before, and in the 36 hours of this hackathon I'm proud to say that we learned so much together as a team about what was possible. We were even learning new things about technologies we've already worked with before, which reopened our eyes to the boundless possibilities that this could mean for our old projects.

What's next for Remit

We're going to step back and redesign the flaws before stepping into development again. Remit as an idea is amazing, it has the potential to impact the world on a global scale. However, because blockchain is so new, and some API's are so limited Remit may be a years, or even decades ahead of its time. Remit will go back to the drawing board and redesign all of its flaws, and be sure to keep pushing all of the things it did well. 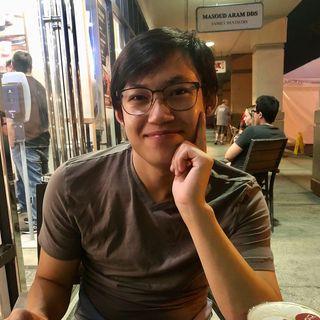