Every year millions if not billions of tons of plastic bottles land up in landfills or oceans and its because people do not sort their plastic bottle waste in proper categories.

We uploaded a bunch of pictures to clarifai API and made a custom trained computer vision model which could determine if a bottle was reusable, recyclable or trash. For the app we used firebase, flutter and dart. Initially we planned on using raspberry pi for the machine but we had to use arduino as they were not available.

It was really hard to work on the machine without a raspberry pi as the communication between arduino and API is very limited.

What's next for Rehash

In future we plan to use raspberry pi instead of arduino. Also we wish to use optical sensor which can detect the microorganisms inside a bottle and really differentiate between a reusable bottle and recyclable bottle. 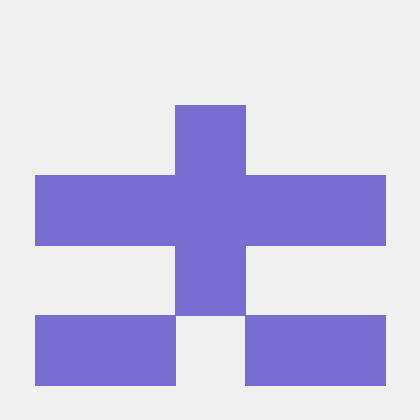