Protecting Earth's most precious natural environments - such as the Amazon rainforest - is often dangerously dependent on unstable political and economic forces. While the Amazon's critical importance as a carbon sink, source of oxygen, and biodiversity hotspot is widely acknowledged worldwide, the local economics in inhabited portions of the forest are often not conducive to protecting this planetary treasure. Instead of relying on government policies and inefficient charities, what if we could create a decentralized economic vehicle that made long-term protection of the forest economically beneficial for local residents?

For a slide-show presentation see https://bit.ly/redaomint. For a screen-cast see: https://share.getcloudapp.com/NQuejBzy

A reDAOmint (regenerative + endowment + DAO + tendermint) is a shareholder DAO that holds a pool of assets for perpetuity, distributing the dividends of those assets with land stewards in critical bioregions in exchange for protecting the land. The DAO funds itself by minting new shares in exchange for valuable market assets that produce dividends or rewards (such as staking tokens).

The assets in the DAO are managed by the shareholders who can rebalance the portfolio and move staking tokens to their parent zones over IBC to delegate them and collect rewards. Through good management of the funds, the asset value should grow and produce dividends. The dividends cannot, however, be directly withdrawn by the shareholders - they are instead distributed to land stewards whose good land stewardship has been verified, ideally by a low cost technology such as satellite verification (something Regen Network is already actively working on).

Land stewards enter into a contract with the DAO to protect the land, and as long as they keep protecting it they will receive dividends on a regular basis. This provides a continuous supplementary income stream for these land stewards. If, however, they degrade the land by deforesting it, their share of DAO rewards gets slashed, returned to the DAO and they can no longer participate. In this way the reDAOmint acts as a long term financial support vehicle for the land, which goes beyond what unstable government or non-profit support could provide.

For investors in the reDAOmint, the investment is not, however, simply a charity and could also be consider a decentralize public hedgefund. reDAOmint shares provide dividends that come in the form of ecosystem service credits. These credits represent unaccounted ecological benefits from protecting the land which is an emerging asset class estimated to grow from 36B USD in 2017 to 1T USD over next 20 years. An example of these are carbon credits, which will be increasingly demanded by governments and the public. reDAOmint shareholders can either use the ecosystem service credits they have received as dividends for their own offseting purposes or sell them on the market.

In comparison to traditional mechanisms for protecting land, a reDAOmint provides the following benefits:

The reDAOmint is built using the Cosmos SDK using a fork of cosmos/gaia that includes IBC support. A diff of our work can be seen here: https://github.com/regen-network/reDAOmint/pull/3.

We produced two new Cosmos modules and an ORM package to create the reDAOmint.

The redaomint module implements a shareholder DAO that produces dividends of ecosystem service credits for shareholders and dividends of the underlying asset pool for allocated land stewards as described above. It also provides governance proposal and voting support for shareholders. It uses the existing Cosmos bank and supply modules to track holdings of shares, and interacts with the ecocredit module for verification of good land stewardship and distributing credits. The primary documentation for the module can be found here: https://github.com/regen-network/reDAOmint/blob/reDAOmint/x/redaomint/keeper.go

The ecocredit module provides a fractional NFT with metadata specific to ecosystem service credits. It allows for:

In order to make the implementation of the above modules easier, we implemented an orm package to handle secondary indexes and the automatic generation of ID's. This is inspired by the Weave SDK's and is something we've been intending to build for a while. While it was its own "mini-project", it greatly simplified implementation of the other code.

What's next for Regen Network - ReDAOMint 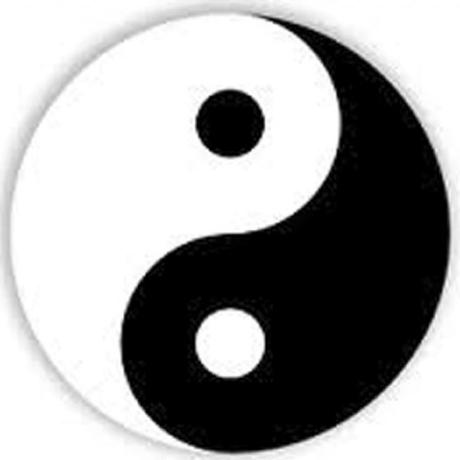