There's a website called https://therottenappl.es/ that allows users to search through a database of movies and see if that movie involves a person who has been accused of sexual misconduct. This sparked the realization that there is a lot of mission information when looking at descriptions and reviews of movies on sites such as Rotten Tomatoes. Thus, we were inspired to think about how people can be more informed about the movies they're thinking about watching in a more seamless way.

One of our team members also knew about something called the Bechdel Test, which is one way to gauge gender equality in films and we decided to use this database of movies that have passed or failed. The test has three criteria: (1) it has to have at least two women in it, (2) who talk to each other, (3) about something besides a man. Though this test is not perfect, it does provide perspective and raises awareness about the gender gap in this industry.

We created a Google Chrome extension that adds a signifier of if a movie passes the Bechdel Test to the Rotten Tomatoes movie description/rating.

The majority of the challenges we ran into stemmed from needing to use languages we weren't familiar with.

What's next for Reel Represent

To build out a larger database that integrates other tests into an algorithm that ranks the inclusivity of movies. Also, to apply this other sites such as IMBD. 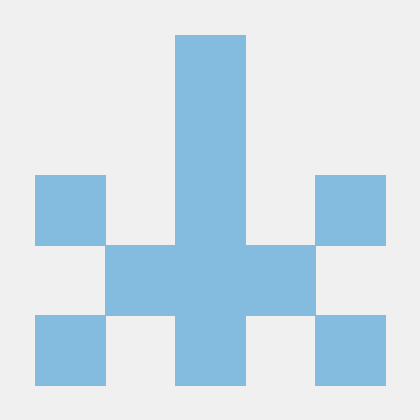