Our inspiration came from the video games we played as children. As a child, I remembered playing a lot of video games that re-enforeced gender roles (i.e I would play Barbie Dress Up Games, whileas my younger brother would play shoot up video games with muscular men destroying and dominating cities). We wanted to create a video game geared towards children that would dissolve any kind of gender roles associated within a video game. Gender roles are engrained in children from such a young age, that sometimes the effects are irreversable. I (Ann) myself didn't know it was actually possible for me to major in a STEM field until I was 12 years old, just because gender roles from a young age were so prevalent in the environment I grew up. We created Rediscovering Science to help eradicate gender roles introduced to children.

As one of Code Camps fundamental ideas, we wanted to create a project with technologies we have never used before. None of us in our group had previously created a video game, and some of our members have never used Github or created a project entirely in Python. We all learned a lot in this game

We used Pygame and Python 2.7 to create the game. Pygame handled the logic of drawing images and moving them on the screen, while we had our own logic for movement of the enemies and pathfinding. We also used an online 8-bit art creating site to make the artwork.

Nearly a third of the way into Code Camp we realized we had to scrap our project and start from scratch to supplement our integration of A* which was used for the enemies in the game. We created a grid system that made it easier to create levels. We also ran across issues with projectile detection, since we were using a grid to supplement objects in the game, we used projectiles on the pygame rectangle aspect of the game.

What's next for Rediscovering Science 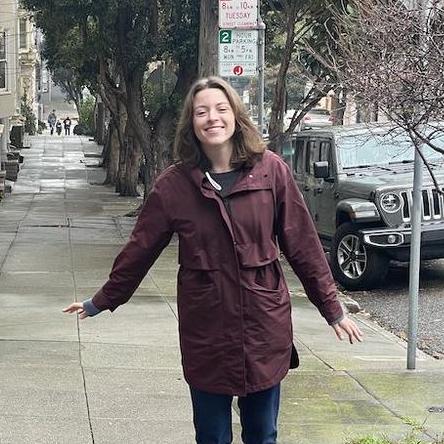