This project is a way to readily visualize sentiment over long periods of time in a usable manner, in this case, with twitter. This could be useful for trying to gauge public reception to a topic, or how the populace feels about something.

What its made with: tweepy: python library for accessing the Twitter API python 3; VADER Sentiment Analysis Framework: to analyze the sentiment of the database Dash: Graph visualization and frontend., Ploty for the graphs

We see here that as x grows larger, it gets more and more close to -1 or 1. To similar effect, if there are a lot of words in the document you’re applying VADER sentiment analysis to, you get a score close to -1 or 1. Thus, VADER sentiment analysis works best on short documents, like tweets and sentences, not on large documents.

This app is a web app designed to show live and long-term sentiment graphs with Dash of twitter feeds using the tweepy api.

NOTE: This is deployed at socialsentiment.net 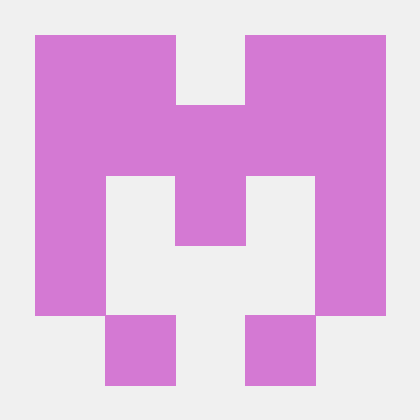