Tool to scrape reddit comment text and compare user predictions of different entities against actualized data. Keep track of accurate users, and connect to real data. Huge implication: this is applicable to absolutely any subreddit which has some real life basis and isn’t self-contained

reddit/relationship_advice is overflowing with opinions about gender, which is data that can be compared to national abuse rates. reddit/stocks makes daily predictions, all of which can be profited from. One way or another, reddit is a mound of data waiting to be optimized. Reddit Seer has infinite potential for thousands of use cases, including politics, video games, public markets, etc. 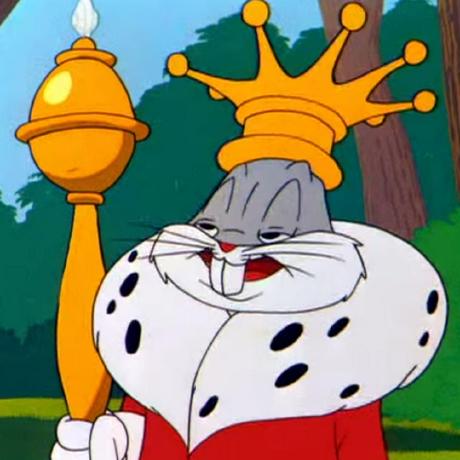