Bias is prevalent in our society: most social media posts and articles tend to be skewed to a certain perspective. Neutrality in media has proven to be very important for people to develop/retain their own viewpoints. We hope that by making a convenient bias detector in our browser for everyday use, we can raise awareness on bias as well as have people approach daily life with a more open mind.

When downloaded and unpacked as a Chrome extension, our Reddit bias detector automatically detects & rates bias for posts on the old version of Reddit (old.reddit.com).

We used Python & the NLTK library to generate the list of potentially biased & exclusively biased words to integrate into our Chrome extension. The Chrome extension was made using JavaScript.

We were doing the NLP and Chrome extension parts of the project at the same time and wanted to figure out how to combine them. We originally wanted to integrate Python with JS for the extension, but we realized that wasn't feasible. So we used Python to generate text files we could use for the extension.

We also ran into the issue of querying data from social media sites; we considered using Twitter, Instagram, and the new Reddit, but we ultimately decided to build our prototype for the old Reddit since it was easy to query from.

We're proud of creating a usable prototype that people can utilize to immediately assess the rough amount of bias in the Reddit posts they read.

We learned a lot about natural language processing/NLTK and how to implement it, and we learned how to create a Chrome extension. 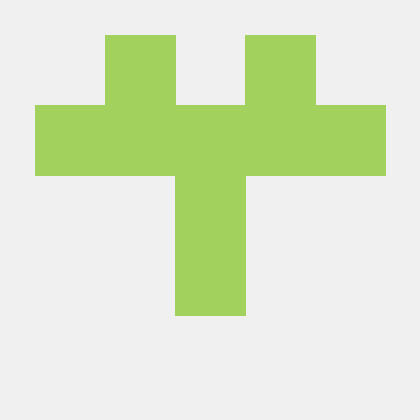