We got the idea to work with the Dolby.io API from the Opening Ceremony as it was the most interesting API to us out of all of the ones presented.

We spend the first couple of hours trying to figure out what to actually do with the dolby.io API. We were at first thinking of making a website using Vue.js but realized it would be way too hard to learn it in 24 hours and implement something decent. Thus, we settled on making a Reddit bot to enhance media posts. Mirac was able to write a Dolby.io class that takes in media input and runs it through Dolby.io's online API and returns an enhanced media file. Michal was able to write a working Reddit bot that uses Mirac's class to reply to comments with a link to the enhanced media. Remik, was working on the twitter bot, and we all worked on it together since we were all burned out.

The biggest challenge we ran into was finding out how the Dolby.io API actually worked. We could not get one of their samples to work, but we finally figured it out after 2 hours. Apparently, one of their samples had an error it in. Another challenge was trying to get the Twitter bot working, as we could not figure out how to download the media from a specified tweet.

We are happy with the Reddit bot, but still want to improve its functionality in the future. The Reddit bot is also all local, so you do not need a server to host it.

We learned a lot about APIs since we used so many of them. 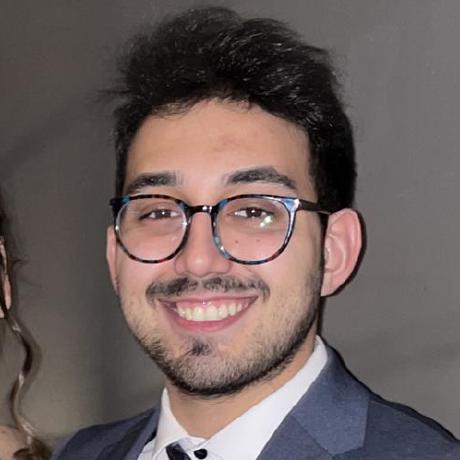