We saw the Clairfy API (which gave us problems later, so we switched to google...sorry!), saw the yellow-pages API, and the idea just made sense! Complete the yellow pages challenge, on multiple channels, and let it use image recognition too. It's neat.

You can message the bot on any platform (well, currently only twitter and slack, but it takes like two seconds to make it available elsewhere...) and give it a city and item. It will then tell you a nearby merchant that sells that item! If you don't know what the heck it is you want to buy, but for some reason you have a picture of it, you can just send that too and it'll figure out the rest. You can also search specifically for sales or deals that are going on, and it'll only return merchants that have a sweet sale going on.

We used API.AI to build the basic bot, which would integrate with twitter. We used Heroku to handle webhook fulfillment, google maps to get locations, google vision to handle image processing, and used a weird combination of VI, Atom, and git to collaborate.

The bot has some trouble understanding you sometimes. Also, the yellow-pages API has some funny quirks to it. For example, if you ask it for deals for Italian food in Detroit, there's a solid chance it'll give you a sale on canned tomatoes. (Granted, they're not wrong, and it's a pretty awesome deal! 89 cents for two cans!)

Well, it's working, so there's that! In seriousness, it's working pretty well. We're pretty impressed by how well it's appearing to function and we hope it impresses you too! We have a teammate who did some crazy good debugging with no sleep, so we're proud of him.

How in the world to start a heroku webhook server! That was pretty cool to make. Also, using different image processing APIs.

Hopefully some kind of prize! 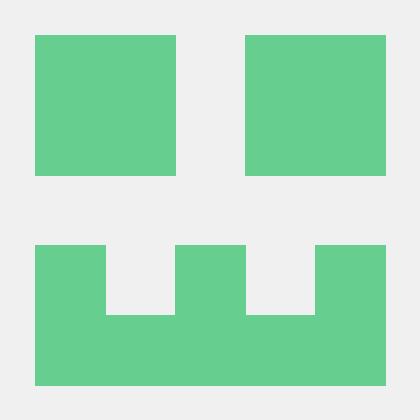