This is meant to be a custom cog to be added to a Red DiscordBot.

The purpose is to have a standardized method of turning a user's message into a joke. Dad does this by randomizing the list of jokes, and then iterating through each joke until either he can make a joke with the message or he runs out of jokes. This can be seen in on_message method in dad.py. Further the Joke class adds the to the list of options that can be set for each guild. This allows guilds to modify the probability that a particular joke will occur, without extra code needing to be written for that. 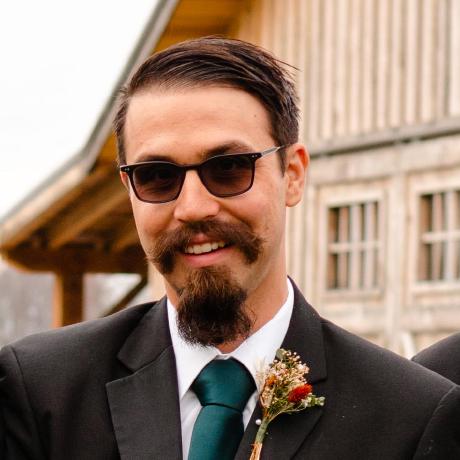