According to the UN, 2019 was the second warmest year recorded. And 2010-2019 was the end of the warmest decade. With carbon dioxide (CO2) and greenhouse emissions (GHG) levels rising to new records in our atmosphere, etc. Such record hitting numbers inspired us to take action since the accountability for sustainability (at least in the United States) has been placed on both individuals, and governments (at least what action or little action they decide to take) rather than holding the major corporations that are mainly causing them to be accountable. For example, regarding emissions, according to Guardian and Driving sustainable Economics (CDE) 2017 Carbon Majors Report, only 100 corporations have been the source of over 70% of the world’s GHG since the year 1988. But until we see responsibility shift to a corporation level, we as individuals should take matters into our own hands and not only by getting people to be for the movement, but rather inspiring them and pushing them towards being a part of it and considering the accountability that each one of us has when it comes to the waste that we as humans consume or produce and how we can manage it by using the 3 r’s: reduce, reuse, recycle.

Our app currently has a successful login page and an about page highlighting useful information and resources regarding our mission. Users can also create accounts, with their information subsequently being stored on our firebase.

The original YouTube tutorial we had planned on using as a guide was far too complex. About half way through the YouTube video, and 24 hours into the hackathon, we made the tough decision to change direction and used a different set of (more beginner-friendly) YouTube tutorials. Along with this, we encountered a multitude of Android Studio and git- related problems. From missing gradle files, to extra gradle files, to outdated dependencies, learning to use Android Studio alongside Git at the same time was definitely one of the biggest hurdles we faced this weekend. Because of our inexperience with Git, we also tackled a bunch merge conflicts which delayed our progress.

What we're most proud of is our ability to persevere and get a running project. There were many moments that we saw a screen full of errors we didn't know where to start. We learned how to use Android Studio, and solved many of the problems that came with it, including gradle files and dependency errors. Even though it took hours, we got it done.

We learned how to overcome challenges and the importance of persistence and vision. At the same time, we improved our app development skills, and our understanding of Java, XML, and Git.

We will definitely continue researching and working towards bringing our app to life. We plan to add a way for users upload images and blog posts, interact with each other, and have access to the latest news on environmentalism. We still have a long way to go, but we're sure it will be worth it. 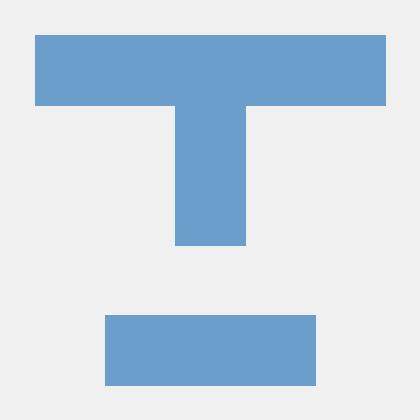