As medical treatment for impaired hearing continues to improve, there is an increase in demand for speech therapy programs. As of now, there is an existing gap in the market for innovative platforms that facilitate self-initiated learning or relearning of communication skills. Reconnect assists individuals with speech issues with the recovery process through its progressive framework. Users would relearn simple sentences that include self-introduction and request for help before moving onto complex sentences that pertain to buying groceries, etc. The entire process will be supported by real-time feedback on their pronunciation, the relative speed of their vowel enunciation, and the duration of the breaks they have between clauses and sentences.

Reconnect first allows the user to listen to a sound file that contains a sentence which the user should learn as part of its progressive relearning process. The user would repeat after the sound file before Reconnect begins to evaluate the user’s speech. Reconnect uses Microsoft Azure’s Speech-to-Text function to convert the user’s speech input into text. By comparing the text against the sentence provided to the user, Reconnect is able to determine if the user’s pronunciation is adequately correct. Following which, Azure’s Text-to-Speech function is used to generate a separate speech output from the same sentence. These two .wav files will then be processed by Reconnect. Reconnect uses the SciPy library to convert the sound files into audio data chunks. By using our self-developed algorithms to process the audio data’s amplitude, frequency, and breaks, Reconnect is able to determine the relative speed of vowel enunciation, and the presence of unnaturally long or short breaks between words and sentences. Finally, Reconnect will compile all of this feedback before presenting them to the user. The user will then be given the opportunity to try again. The user can also type a sentence which he or she hopes to practice, and Reconnect will generate a sound file to facilitate the same learning process as mentioned above.

Since the team comprised of a sophomore and two freshmen having a less technical background, we ran into a lot of difficulties. This was the first time we ever played with APIs and it was difficult to get things working together. In the beginning, we did not go think about the number of channels of the input. Also, for the text comparison, it was necessary to mind the length of the expected text and the received text. While the typed text had to be preprocessed so that it did not contain any characters, the expected text had to be preprocessed so that it omitted some unintended words like “oh”, “umm” etc. Since none of us had enough experience in web development, the significant challenge was getting the input from the user in the form of audio

Despite all the challenges, we are proud that we successfully built an interactive platform Reconnect where people can practice speaking to reconnect with the world. Helping thousands of people worldwide in transitioning from impaired hearing to speaking effectively is indeed a great satisfaction to our team.

Being new to the hackathons, initially, we were unsure if we should go forward with this idea due to technical complexities. It was a second hackathon for all of us and our first-ever time using any sort of APIs. However, we decided to take up the challenge and finally it worked. Therefore, in addition to learning more about programming, using APIs and developing web-site, we learned to think big and apply the knowledge to have an impact on people’s life

What's next for Reconnect 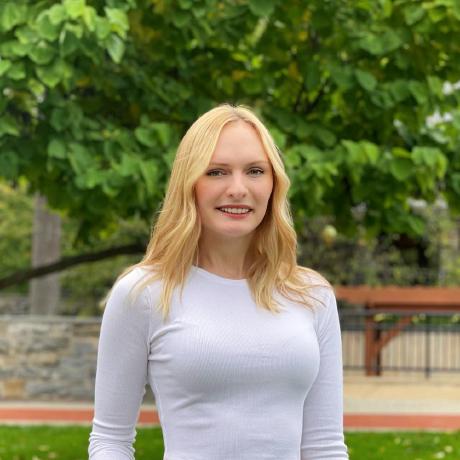 Hi guys! The website for Reconnect has been up and running since yesterday! You can check it out here: https://www.speech-reconnect.com/